Want to Know More About
Pure Bliss™ by Similac®?
We’re Glad to Share!

What we mean when we say…

We start with fresh milk

One way to make infant formula is to start with dry skim milk powder and reconstitute it by adding water. However, when making Pure Bliss, we start with fluid skim milk.

Due to the unique climate of Ireland, the cows that produce the milk for Pure Bliss graze outdoors on grass as their sole food source most of the year. In the winter months, if grazing is not feasible, the cows are fed grass (in the form of grass silage or grass hay) and some grain, if needed.

Our suppliers test the milk that we use to make Pure Bliss to ensure the absence of antibiotics. Milk from cows that have been treated with antibiotics is discarded after treatment for a prescribed amount of time as required by law.

Artificial growth hormones are not permitted to be used in the EU. No significant difference has been shown between milk derived from rbST-treated and non-rbST-treated cows.

While Pure Bliss is not organic, it starts with fresh milk from grass-fed cows and has no artificial growth hormones, no antibiotics, and is non-GMO.

Babies need carbohydrates for energy in order to grow. The most abundant carbohydrate in breast milk is lactose. Pure Bliss by Similac Infant Formula has lactose and does not contain corn syrup solids or glucose syrup solids as a source of carbohydrate.

* Applicable only to infant formula. 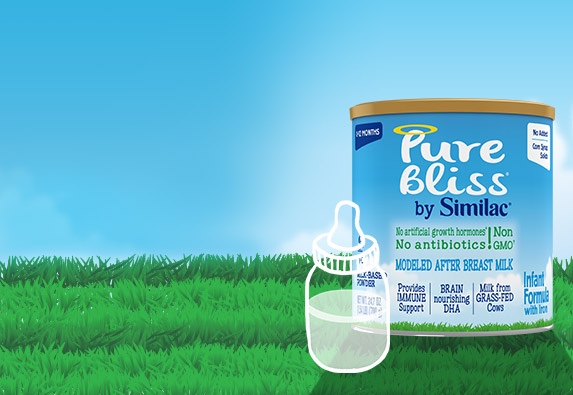 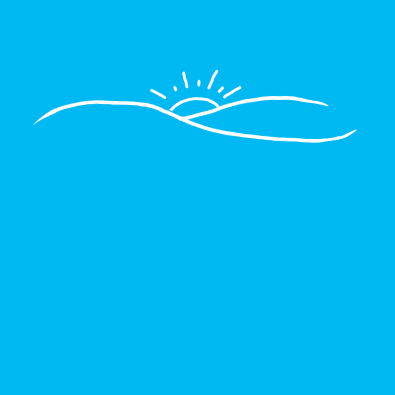 Where Can You Find
Pure Bliss™ by Similac®?